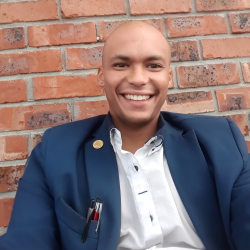 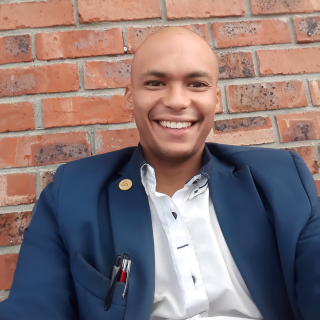 “Hallow the body as a temple to comeliness and sanctify the heart as a sacrifice to love; love recompenses the adorers” – Khalil Gibran

Ever since I can remember I’ve been a bit of a loner. I have enjoyed being in crowds and groups of friends. But I’ve always been a loner. Closed off from revealing too much. Engaging in conversations, but not sharing any of my hopes and dreams. I’ve always been able to keep up with the conversation, as long as it steers clear from actually getting to know me. I’ve always felt that after even letting someone know my favourite current TV show. That somehow it was an overshare, and that the similarities and rapport we have built will crumble at that. I never really found an interest in doing what everyone did. But soon I realised that this will leave me as an outsider to the wider in-group. Thus began my system of conformity. Conforming to the rules and regulations of how others viewed the world. Little did they know that I would secretly be screaming my internal disagreement.

Being in this alone state. Surrounded by people but not really connecting. I had protected my tender self-esteem however I had acquired no new areas of interest. I had gained no new information since I was closed off from this. As a loner, I read a lot. Played a ton of team sports. Never really got into the immersive worlds of virtual reality. Instead, I created a sense of intellectual arrogance based on my non-engagement with others. They thought of me, what I thought of myself. I never had to question my belief systems or patterns of ideas since I would not have allowed anyone close enough to me in order to critique or challenge my viewpoints. So I found myself as well-liked, however not really well known. Never truly making an impact other than that of a passer-by in one’s life story. A few years past, and in my early pubescent teen years. I had a true fuck it moment.

I had become so frustrated with my own understanding of the world. I was tired of reconfirming things to myself and preaching to the choir of one. I made a decision that in order for me to live a more abundant lifestyle. I had to sacrifice my secured understanding of the world. I had to sacrifice the comfortability of being correct. I had to sacrifice my order. I had to introduce chaos in order to bring about the needed opportunities that would advance my life holistically. I still find my self at times where I hold back from the full colours of life. For some reason, there is still that voice that squeaks “What do they really know?”. In times when this thought pops up. I need to extra sacrificial of my time and especially of myself. I have found that when you suspend the very ego which has served for your survival. Your world begins to open up to new realities, which you would never have even imagined had you stayed at your best-known point. For me, it was more than stepping out of a comfort zone.

It was to realise that my zone was too small. I was too uncomfortable with too many things. It took real sacrifice to step into areas where I would have to assume the role of the unknowing jester. The fool attempting to understand a new definition or way of doing things. I had worked well at being an interesting new guy at school. I had moved at least 5 primary schools and two high schools. I found it easy to adapt for the period where I was a novelty. But I struggled to bridge the gap between acquaintances to friends. It is still a skill which alludes me.